Here is some beautiful artwork inspired by THE GIRLS IN THE BAND, created by devoted fan and famed artist, Bill Maul. 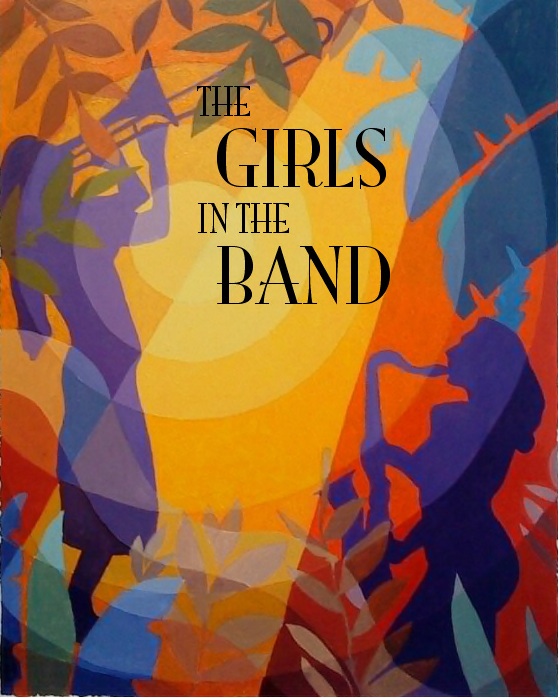 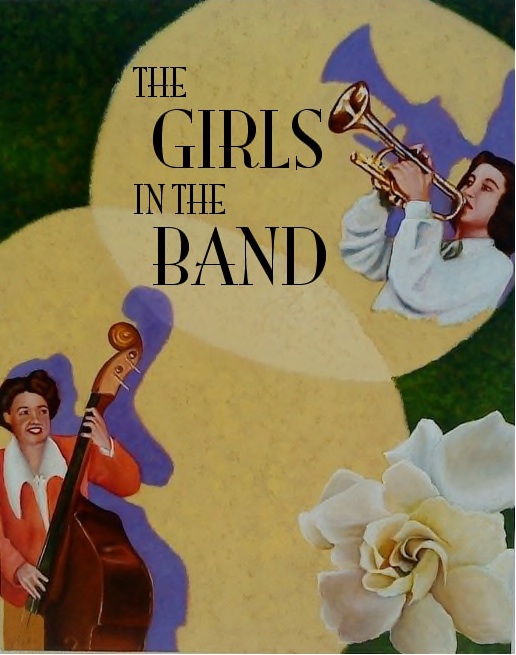 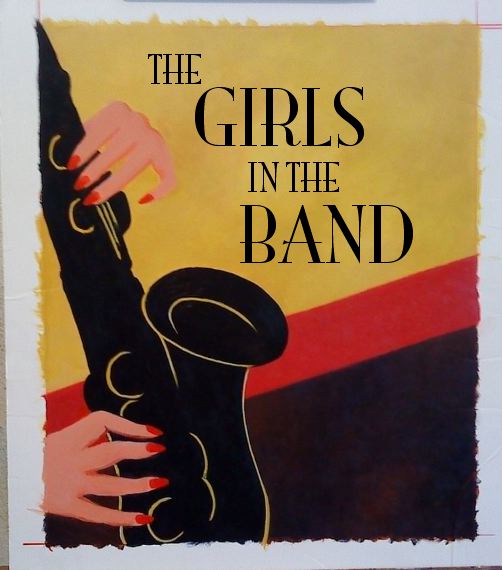 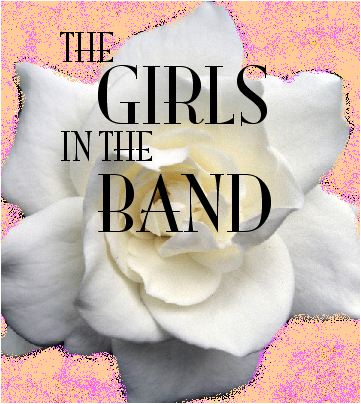 William Maul graduated from Central Michigan University in 1980. His primary media are oil and acrylic. Maul’s most successful works express his deepest interest: “I love the influence TV and Film have on the mind. My vision has been thoroughly transformed [or rather corrupted] by television and film.” Maul’s images have been the true beneficiaries. The figures in his paintings are allusions to the influences of popular culture. With a dash of funk, a pinch of surrealism, and a touch of humor, Maul’s unique work is thoroughly entertaining.

Maul’s painting, Nothing Has Stripped Your Nerves as Screaming Raw as…, is used as the focal image in the film “Bowfinger” starring Eddie Murphy and Steve Martin. The work can be found behind Murphy and Martin in the scene “Rock Beats Scissors.”  Maul’s image was a perfect match for the scene,” according to film art director and fabricator Tom Reta, whose list of films include “Two Days In The Valley,” “Bowfinger,” and “Cotillion ’65.”